SPIDOR is an in-resident 10-week NIH/NIDDK (R25-DK112738) funded summer research experience providing outstanding underrepresented students interested in science and medicine an opportunity to gain meaningful exposure to the exceptional research and clinical programs at the Keck School of Medicine (KSOM) of USC.

Summer scholars will conduct cutting-edge diabetes/obesity research in the laboratories of faculty members from the USC Diabetes and Obesity Research Institute (DORI). Participants will be exposed to basic science, translational, and clinical research experiences. The summer session culminates with students presenting their research findings to the KSOM community at large.

Applicants must meet the following criteria:

Selection will be based on: 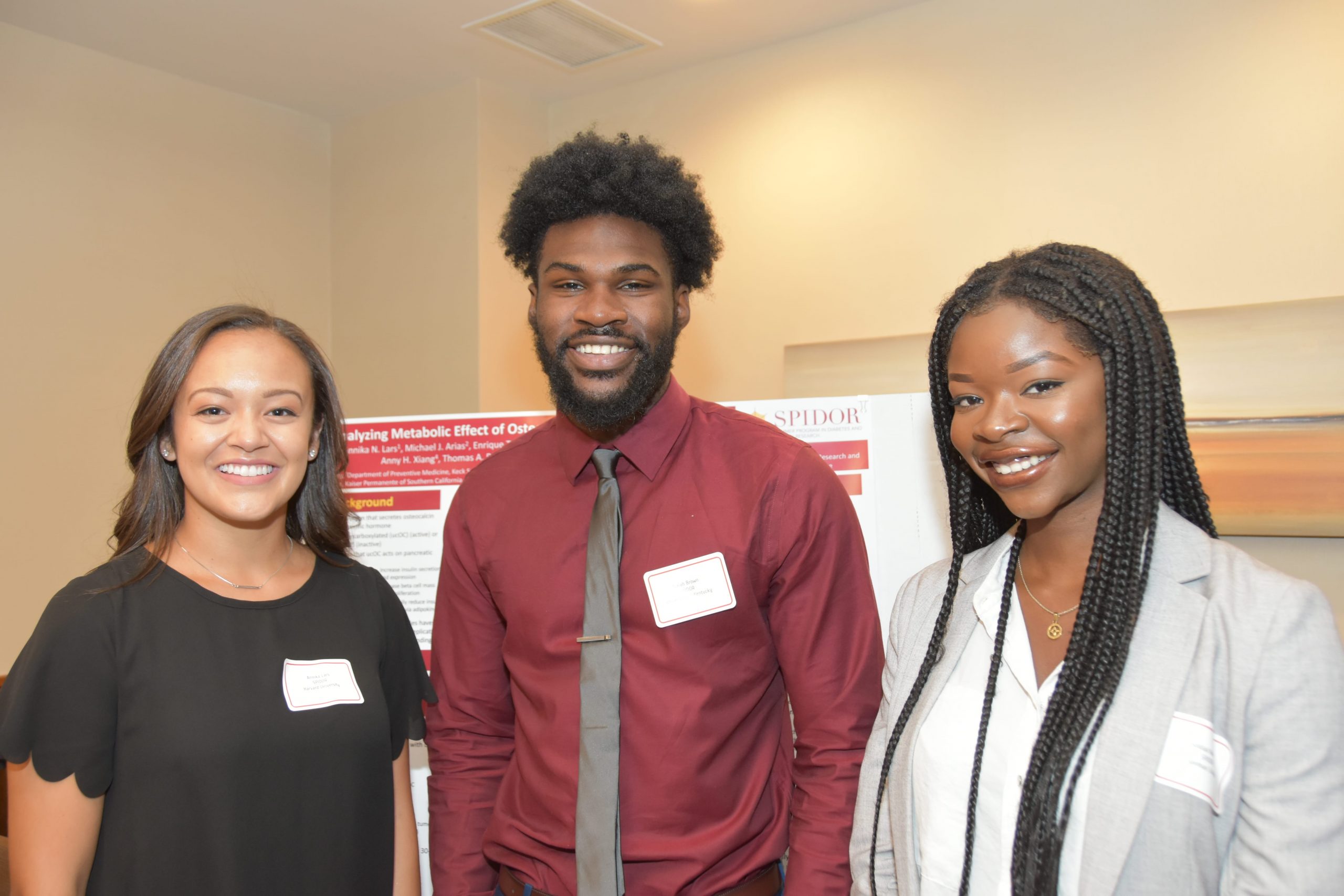 The DORI pilot program was implemented to establish a track record in pilot funding and to build a critical mass of collaborative research. Pilot awards funded through DORI have supported new investigators, career development, new technologies, and team science. Since 2013, the DORI pilot program has invested $635,000 on funding a total of 13 awards supporting 11 pilot projects, two of which received a second year of support.

Principal Investigators of the pilot studies come from a diverse background and their work characterizes the integrated and translational theme of the DORI.  DORI pilot projects have been successful in producing high-impact findings, and awardees have demonstrated a high success rate in translating their work into larger, externally funded projects.

Obesity and diabetes are major health burdens especially in poor and under-represented minorities. DORI establishes a unified vision across University of Southern California (USC) focused on: 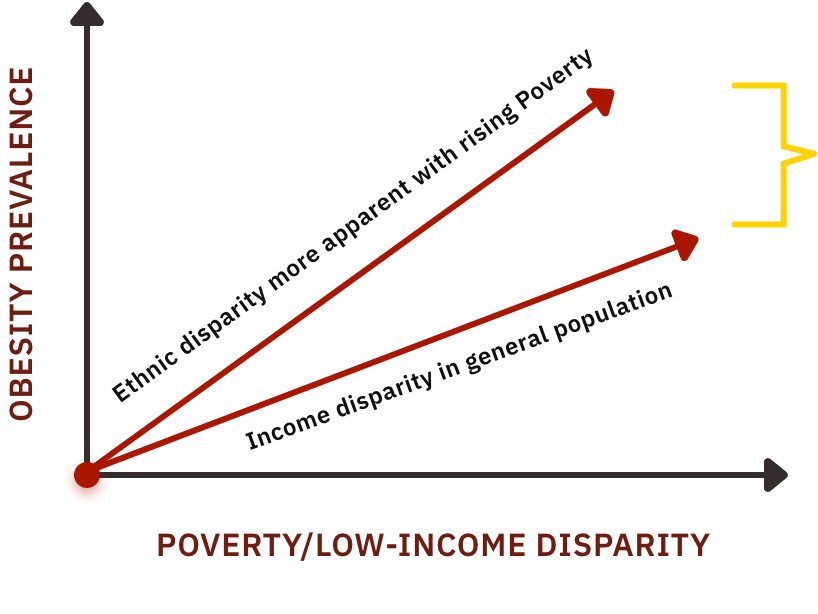 Check out the latest in diabetes research from our 2020 DORI Symposium; featuring doctors, scientists and researchers from top universities and research institutes across the globe.